What Is Catastrophe Modeling and Why It's Important

Hurricane season is an annual expectation in places like Florida. Nonetheless, a hurricane that makes landfall can have potentially catastrophic effects. Along with flooding and storm surges, the loss of life is a very serious possibility. Severe weather events also generate billions of dollars in recovery costs. According to the National Oceanic and Atmospheric Administration Office for Coastal Management, Hurricane Harvey resulted in costs totaling $125 billion. In 2017, 16 separate severe weather events cost $306.2 billion in damages, according to NOAA.

Sub-tropical regions are not unique in their vulnerability to damage from severe weather events. Coastal properties across the country — and around the world are also at risk. In the United States, NOAA reports that New York ranks number one in vulnerable insured properties, with $2.92 trillion. Other vulnerable regions include Florida ($2.86 trillion), Texas ($1.17 trillion), Massachusetts ($849 billion), and New Jersey ($713 billion).

Along with hurricanes, earthquakes cause enormous amounts of damage, in both property and loss of life. Earthquakes represent another form of natural disaster. A 2017 report from the Federal Emergency Management Agency (FEMA) estimates that in the United States, earthquakes generate an average $6.1 billion in building stock losses every year.

While it is impossible to prevent earthquakes, hurricanes or other natural disasters, catastrophe modeling can significantly reduce their financial impact. These calculations have the potential to impact insurance rates and surveying techniques, not to mention property values for vulnerable areas. Land professionals, government agencies, mortgage lenders, and insurance professionals can all benefit from information generated by catastrophe modeling.

What Is Catastrophe Modeling?

Catastrophe Modeling uses data and analysis to create predictive models of risk and potential damage from natural disasters, extreme weather events, terrorism, and pandemics. These models are referenced to estimate financial impact from catastrophic events. There are four basic modules to catastrophe modeling: Event, Hazard or Intensity, Vulnerability and Financial.

Catastrophe modeling became increasingly important after Hurricane Andrew, which caused immense physical and financial damage after a two-decade lull in significant hurricane activity. Two consecutive years of record-breaking hurricane activity in 2004 and 2005, and especially after Hurricane Katrina, generated a change in risk assumptions. Specifically, damage from secondary surges were incorporated into modeling calculations.

Why Is Catastrophe Modeling Important?

Today, catastrophe models are considered an essential element of best practices for risk assessment and underwriting. There are three catastrophe modeling programs presently in use: AIR Worldwide (AIR), Risk Management Solutions (RMS), and EQECAT. Most retail insurers rely on RMS, which released a game-changing update to its software in 2011.

RMS v11 incorporated lessons learned after several severe wind events, where RMS v10 had been driven by earthquakes. RMS v11 incorporated new information about inland wind speeds and roof construction that resulted in increased loss estimates. Potential damage from storm surges was also incorporated into RMS v11. After Superstorm Sandy, areas such as the northeastern United States, which had previously not been viewed as susceptible, were recognized as vulnerable to catastrophic events by land professionals and insurers.

A 2017 article in the Financial Times notes that before catastrophe modeling came into common use, insurers would frequently go bankrupt after a single catastrophic event. Mortgage lenders were also at risk from default from homeowners unable or unwilling to maintain mortgage payments on damaged or destroyed homes.

DataTree Land Services provide a suite of potent mapping and image viewing tools with powerful search capabilities. Land professionals, government officials, mortgage lenders, and insurers waste less time searching for information and more time leveraging the data they need to get the job done. Sign up for a free trial to put DataTree services to work for you. 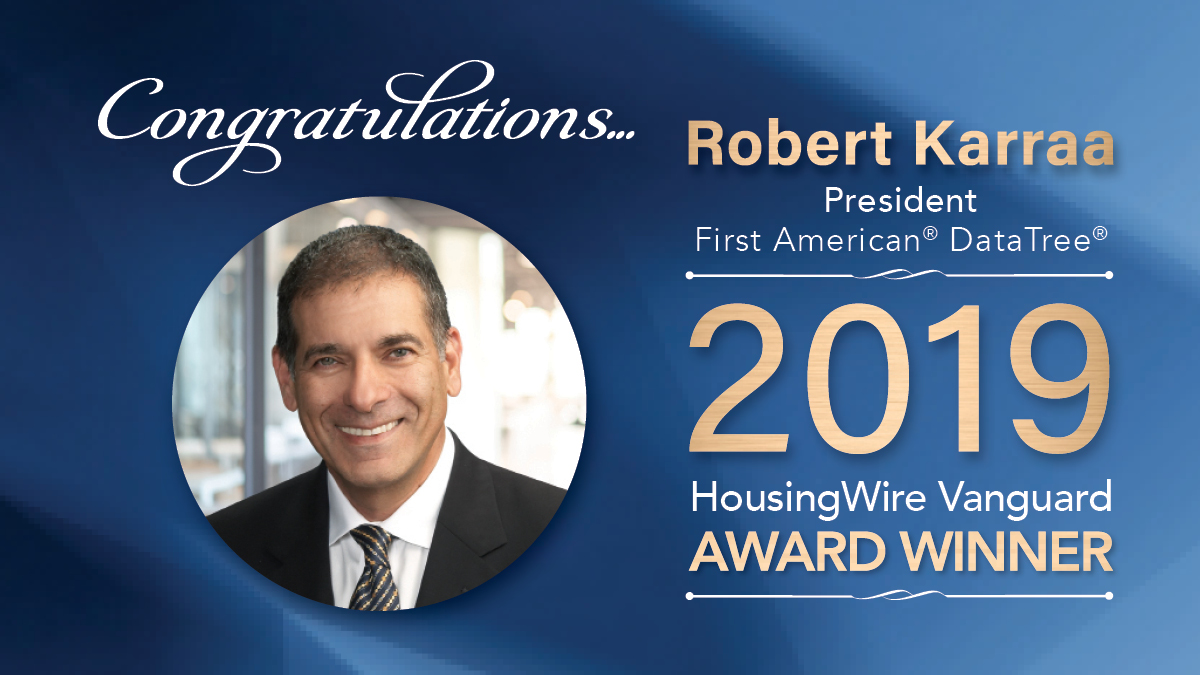 What is Skip Tracing?